Springfield is a city in Lane County, Oregon, United States. Located in the Southern Willamette Valley, it is within the Eugene-Springfield Metropolitan Statistical Area. Separated from Eugene to the west, mainly by Interstate 5, Springfield is the second-most populous city in the metropolitan area after Eugene. As of the 2010 census, the city has a total population of 59,403.The Briggs family first settled the Springfield area, arriving in 1848. The community was incorporated as a city in 1885. The city was named after a natural spring located in a field or prairie within the current city boundaries. For the majority of the 20th century the economy of Springfield was largely dependent on the Oregon timber industry, but since the 1990s the economy has diversified with PeaceHealth now the largest employer in the city. Public education in the city is provided by the Springfield School District.

Each index is a number where a value of 100 represents the national average.

Likewise a value of 50 crime index represents a crime rate that is half the national average.

Our Crime Index values are based primarily on current and historical FBI Uniform Crime Statistics.

How can I help you today? 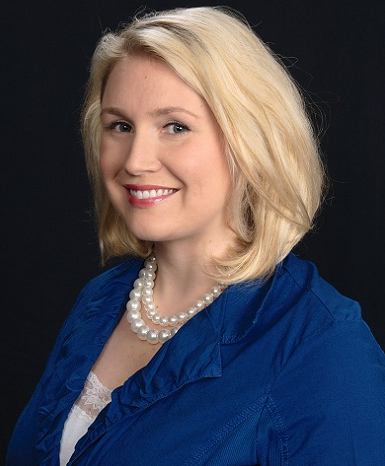